The Governor of the National Bank of Georgia participated in the Annual Forum &quot;Euromoney&quot;

The Governor of the National Bank of Georgia, Koba Gvenetadze participated in the Annual Forum "Euromoney" on 15-16th of January in Vienna. 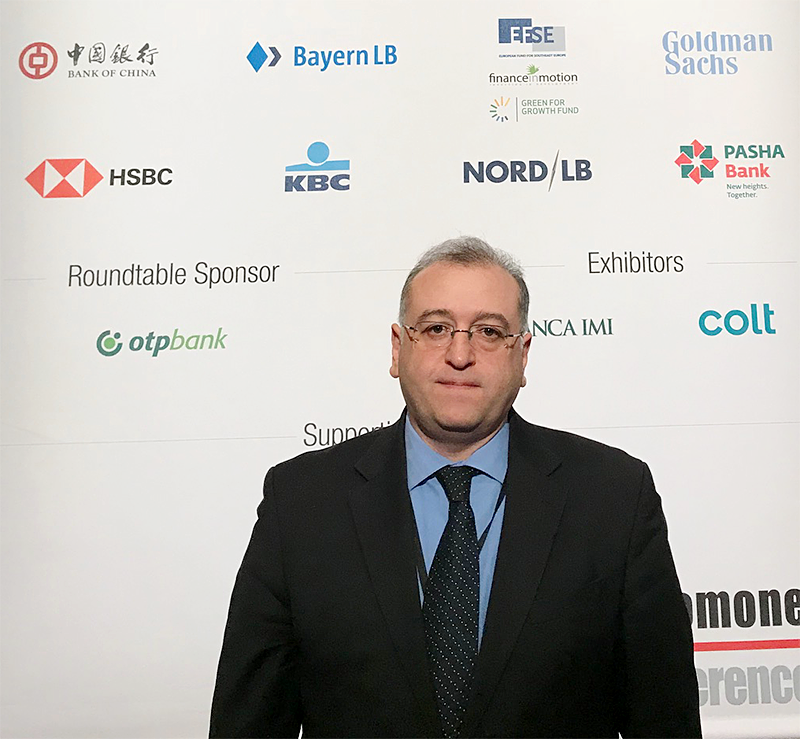 "During the forum, the focus of discussion was monetary policy and it's challenges due to the tendencies of increasing the rate in the United States and Europe. Additionally, the discussion topics included the importance of independence of banks, to ensure price stability. Participation in this event is important, since the forum is highly representative. Amongst the attendees were not only the representatives from governments and central banks of Central and Eastern European countries, but also influential credit rating agencies and institutional investors, who are already represented on Georgian market, or want to join", - stated the Governor of the National Bank of Georgia, Koba Gvenetadze.

Within the frameworks of the forum, the Governor of the National Bank of Georgia held meetings with the representatives of international credit rating agencies. Additionally, he met with potential investors and indicated information regarding the country's macroeconomic tendencies.

Participants of the annual "Euromoney" forum also discussed global aspects of financial markets and shared the experience regarding the development of the capital market, investments and the perspectives of increasing financial institutions.