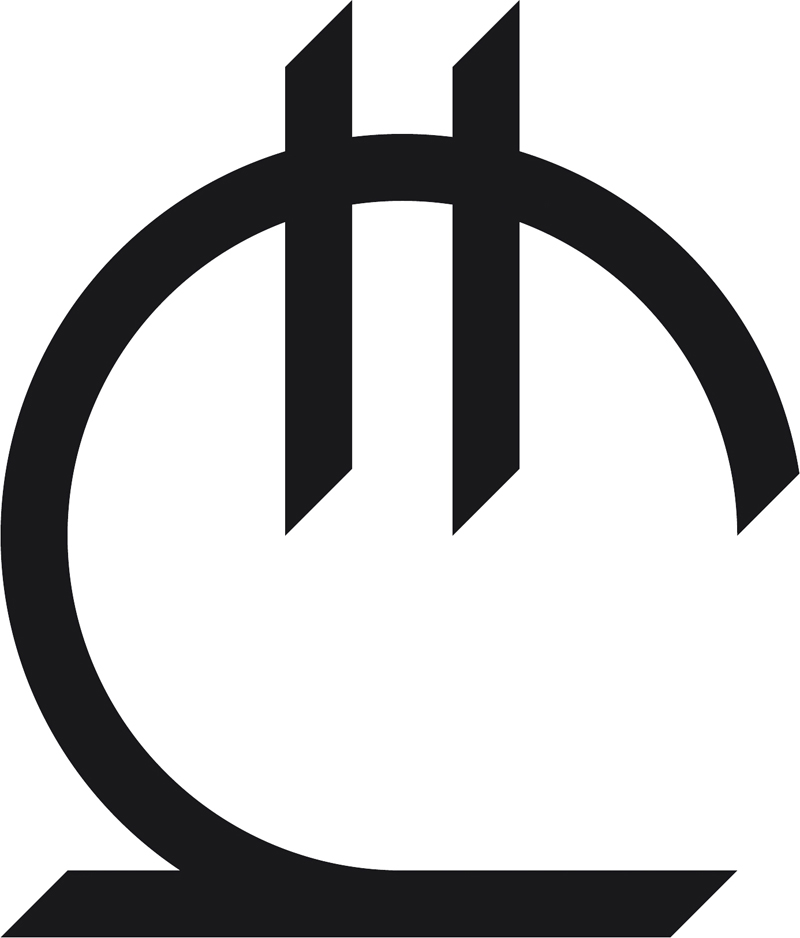 From today Georgian National Currency - Lari has its own sign. Giorgi Kadagidze, Governor of the NBG introduced the winner sign of the national currency to public and its author -Malkhaz Shvelidze, an artist at the presentation held in the National Bank of Georgia. The Governor presented the co-authors of the winner conception with appropriate certificates.

"Several months ago by the NBG's initiative was established the commission for selecting Lari sign, which announced the competition to create the sign. Commission was composed of specialists of relevant fields. Commission activities were quite transparent and at the same time we tried to evaluate the attitude of society towards the process. We can proudly say that this process is already over. Today our national currency- Georgian Lari has its own sign.  I would also like to say that there will definitely come a day when our country renounces its own monetary policy, and therefore will renounce its own currency. This will be day when we join Eurozone - the last stage of the Euro integration, which reflects our society's will. 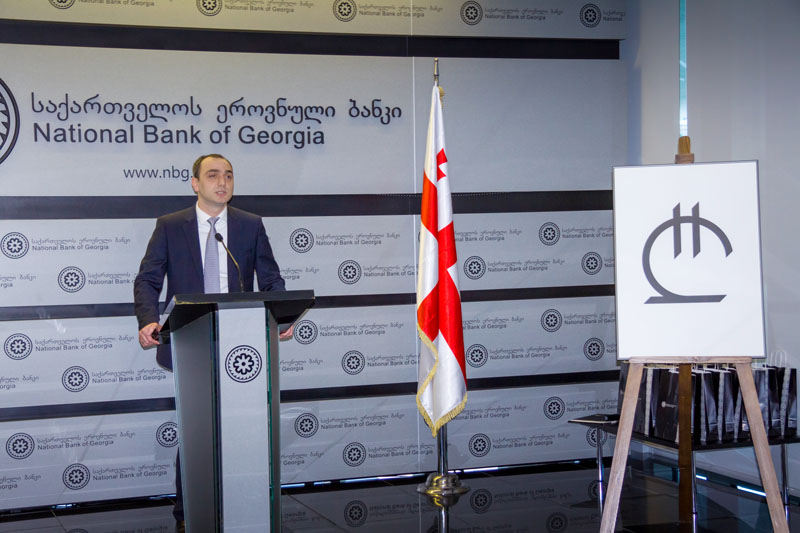 But till that day comes we will do everything for popularization of our national currency and for further confidence-building. I would like to say that next year, Georgian Lari has a 20th anniversary and in this respect we have planned many surprises, which we will tell you later about" -said Giorgi Kadagidze.

NBG has announced Lari sign competition in December 2013. The temporary commission consisting of representatives of NBG, the Budget and Finance Committee of the Parliament of Georgia, the State Council of Heraldry, the Ministry of Culture and Monument Protection of Georgia and the Ministry of Education and Science of Georgia has been created. 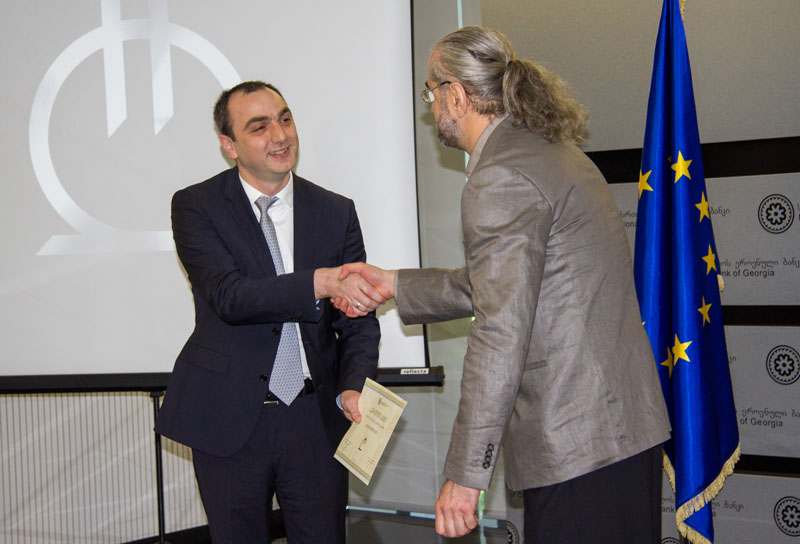 In order to identify the winner sign commission has given priority to the samples presented by the conception designed with Georgian Mkhedruli inscription and made a point of the following criteria: conception, design, accordance with Georgian alphabet, existence of elements marking the currency, possibility of outlining easily and also observance of requests and recommendations determined by competition rules.

It is very important that before identifying the final winner the Lari Sign Temporary Commission made a decision to involve interested society in selection process. A poll opened to all internet users during three weeks had the recommendation character and helped significantly Lari sign commission with identifying a winner sign. 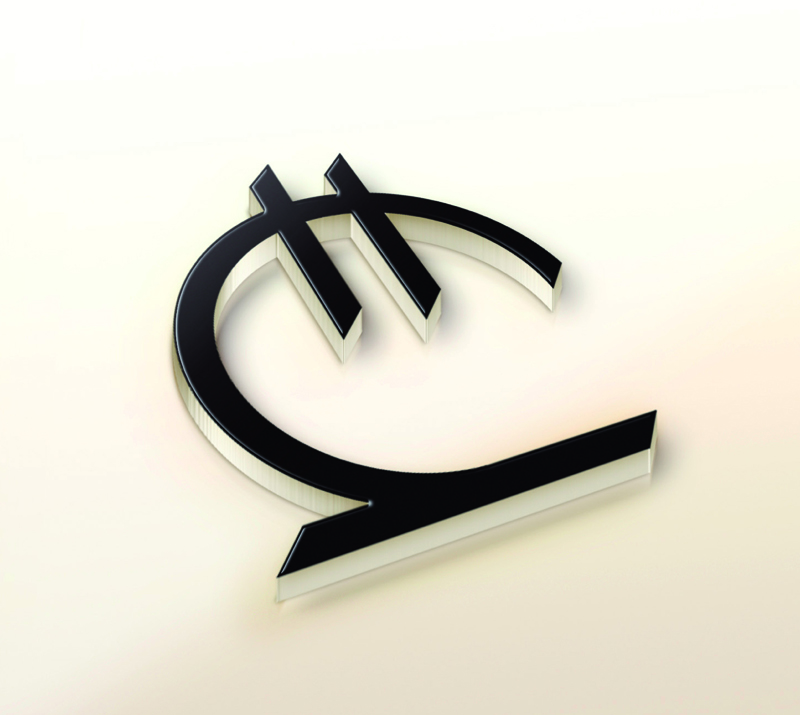 Lari sign is based on graphic outline of Georgian one arched letter "L"(Lasi). According to the world experience with regard to various signs the first symbol of the sign is crossed by one or two parallel lines. It is notable that with regard to various currency signs addition of parallel lines is designed to transform a letter-mark into sign. In the Lari currency sign the two parallel lines crossed the Georgian (Lasi) are the organic parts of the letter. The so called "leg" of "LASI" represented by horizontal line is the necessary attribute of the sign and adds monumental statics to the upper dynamic arc. The outline of the letter-mark is transformed on purpose in the design in order to simplify its perception and implementation as a Lari sign.

Usage of Lari symbol will make more practical to place Lari sign after the Georgian money amount, both during the writing on the paper and printing on the computer. Introduction of Lari sign will increase the public trust in national currency.

As for the issue on a compliance with different international electronic systems, in particular the registration in the Unicode of Symbols Standard, the representatives of the company have already promised to provide assistance to the National Bank of Georgia and the process of Lari sign registration will be launched in the nearest period.

All materials and information concerning Lari sign can be found on the official web-site of the National Bank: https://www.nbg.gov.ge/index.php?m=630; All interested persons will be able to get the vector files from this particular address.