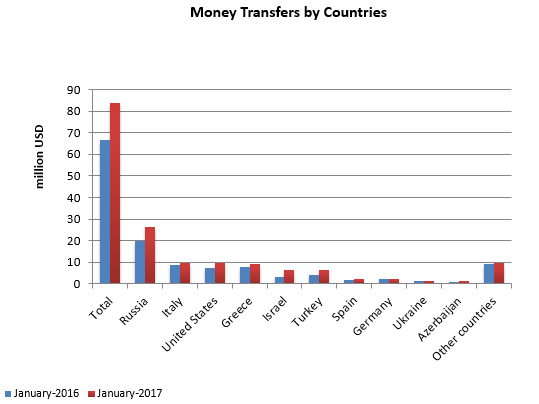 
Present statistical information is published on the website of the National Bank of Georgia at the following address:https://www.nbg.gov.ge/uploads/moneytransfers/money_transfers_by_countries_eng.xls
Other News
Subscribe For Newsletter